Jordan M. Joy CISSN.  What do we think of when we think of “bad” food? No, not the tastes bad Fear Factor type foods, but the naughty foods we’re discouraged from eating. Desserts, potato chips, hot dogs, deep fried mayonnaise balls, and the list goes on. Generally speaking, we classify fats as “bad,” and we classify sugars as “bad.” I can get behind sugar as bad for the most part (it is beneficial in some situations), but fat as bad? That’s a notion I can’t support.

Why do we, as a society, criminalize dietary fat? Well its NAME is FAT! If we were to just call 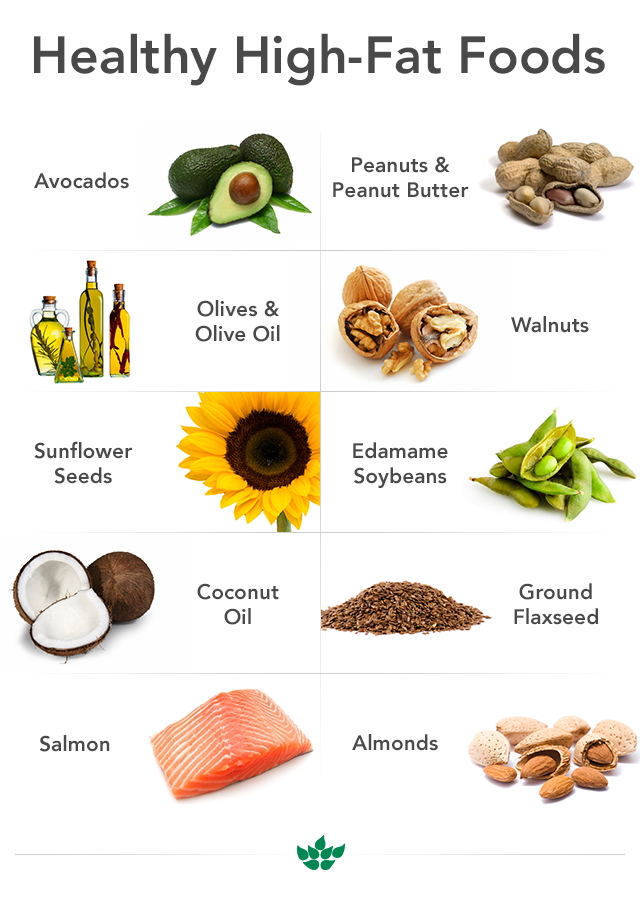 them lipids from the get go, they would probably be more accepted. Nomenclature aside, the United States used to support an “eat more” diet, as nutrient deficiencies were highly prevalent in the early 1900’s. However, the progression into our current, overweight society became a concern around the 1960’s, and a globally conducted study associated fat with death rates, while complex carbohydrates were negatively associated. Thus, we now have the recommendation that ~50% of daily calories should come from carbohydrates. Unfortunately, the “complex” portion of carbohydrates has been lost for most individuals, and if trends mean anything, we’re likely worse off than before.

Interestingly, 150g had, at least at one time, been determined to be the minimum amount of carbohydrate necessary for maintenance of health. However, carbohydrates are not an essential nutrient soooo… uhh what? You don’t need them! Your body can actually produce up to 200g of its own carbohydrate per day. Moreover, that global study from I mentioned doesn’t translate to the good ol’ US of A, and the replacement of saturated fat with carbohydrate does NOT lower risk for CHD whereas the replacement of saturated fat with polyunsaturated fat does lower risk for CHD. In addition, there is overwhelming support for a very low carbohydrate, ketogenic diet for improving symptoms of metabolic syndrome. Of course while following a ketogenic diet, dietary fat is much higher than recommended. Fat is not bad on its own. However, fat in combination with sugar reduces fatty acid oxidation. So for the desserts or the potato chips or the hot dogs, is it any one of the nutrients or is it the combination? More evidence is necessary to fully clarify, but so far it seems that it is the combination. So really, why not fat as a primary fuel source?

For most of you or someone you know, the answer is energy systems, and most athletes tend to care about their performance during the ~10-120 second range. Outside the population of competitive athletes, fats are perfectly suitable for composing the primary energy source, and they’re likely beneficial. Thinking of the roles between the two, carbohydrates supply energy and not very much of anything else, while fats have a role in hormone synthesis, vitamin absorption, neural function, and so on. All of these things are critical for athletic performance. The thing about carbohydrates are they’re only needed for high intensity exercise. For the casual 5k runner, they’re not all that important (evidence demonstrates low intensity exercise is not altered by a ketogenic diet), but a soccer player absolutely would benefit. Still, how useful is your mouth guard from pee wee football? Not very because you only need it when you need it. Sugars are the same way; have them during periods of activity and “load” other carbohydrates prior to competition. Have your fat separate from carbohydrates when possible, but certainly don’t fear it.

In short, dietary fat is not to be feared. In all actuality, it seems that sugar exacerbates health problems more so than fat, and it may possibly make fat bad, so just like picking your friends nose, you can have your bacon, and you can have your bagel (whole grain, of course), but you might not want to put your bacon on your bagel.

BIO – Jordan Joy is currently a Research Coordinator at MusclePharm Sports Science Institute. He is a CISSN certified sport nutritionist and CSCS certified strength coach. He has his BS in Exercise Science from the University of Tampa and is pursuing his MS in Applied Nutrition with Northeastern University.