As a university professor, I often get asked ‘what is a scientist?’ What do these geeks actually do? Fortunately, I teach a university-level Research Methods course. Thus, I have a 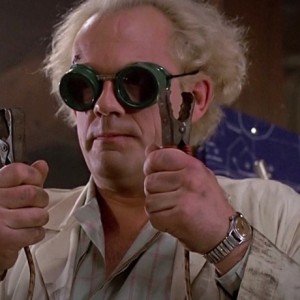 forum for giving a somewhat elaborate response to my students. I think what’s confusing to the untrained or novel eye is that social media has witnessed a proliferation of those who claim to be ‘researchers.’ For the purpose of this article, I’ll treat ‘researchers’ and ‘scientists’ synonymously. Nevertheless, I will address the question of what exactly a scientist is. And more specifically, what a professional scientist actually does. Furthermore, I’m writing this from the standpoint of someone trained in the biological sciences because I’m not familiar with the manner in which chemists or physicists conduct ‘science.’ So to my students who have asked this question, I’ve finally put pen to paper, or more precisely, fingers to keyboard, and given you a somewhat limited answer to a rather complex question.

Let me outline the typical steps that a scientist performs before you, John Q. Public, can sit in your La-Z-Boy chair and leisurely read a peer-reviewed publication. I’m coming from a background of having done both extensive animal (i.e., rodents, birds, etc) and human research.1-7 The process is similar. 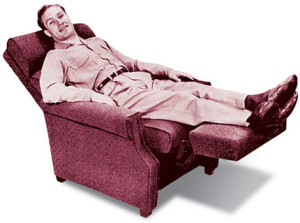 If you don’t do the steps outlined above, then you’re not a professional scientist. Anything less than the above dilutes the meaning of the word ‘scientist.’ The fact of the matter is that conducting original investigations is quite difficult. The notion that scientists can “control” all extraneous variables is very much a Sisyphean task.

But what if I’m published in a peer-reviewed science journal? Does that mean I’m a professional scientist? The simple answer to that is ‘no.’ They’ve basically skipped steps #1-7. Keep in mind that for many published papers, students and lab techs are often listed as co-authors. Does that mean they are now ‘scientists?’ Uh no. It’s like calling yourself a medical 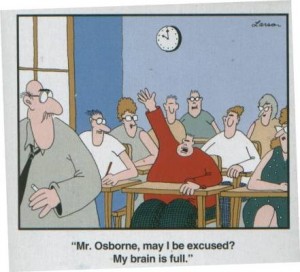 doctor because you wear a white lab coat, hang a stethoscope around your neck and watch re-runs of Grey’s Anatomy. The most important individuals listed on a scientific paper are the first and last (senior) author. The last author is typically the PI and runs the lab. The first author is often the person who does most of the data collection. Sometimes the PI is also the primary data collector. Not everyone follows this ‘rule’ so to speak. But most do. Either way, research is always a team effort. You need students, lab techs as well as your science colleagues.

BIO – I live in South Florida with my wife and twin daughters. I teach at Nova Southeastern University. I run the ISSN. I paddle in the ocean. I eat a lot. I have a daily beer or wine and last but not least, I worship the sun. 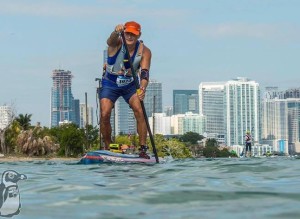