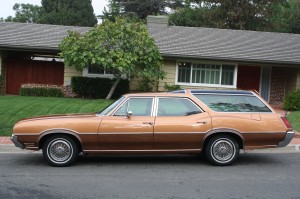 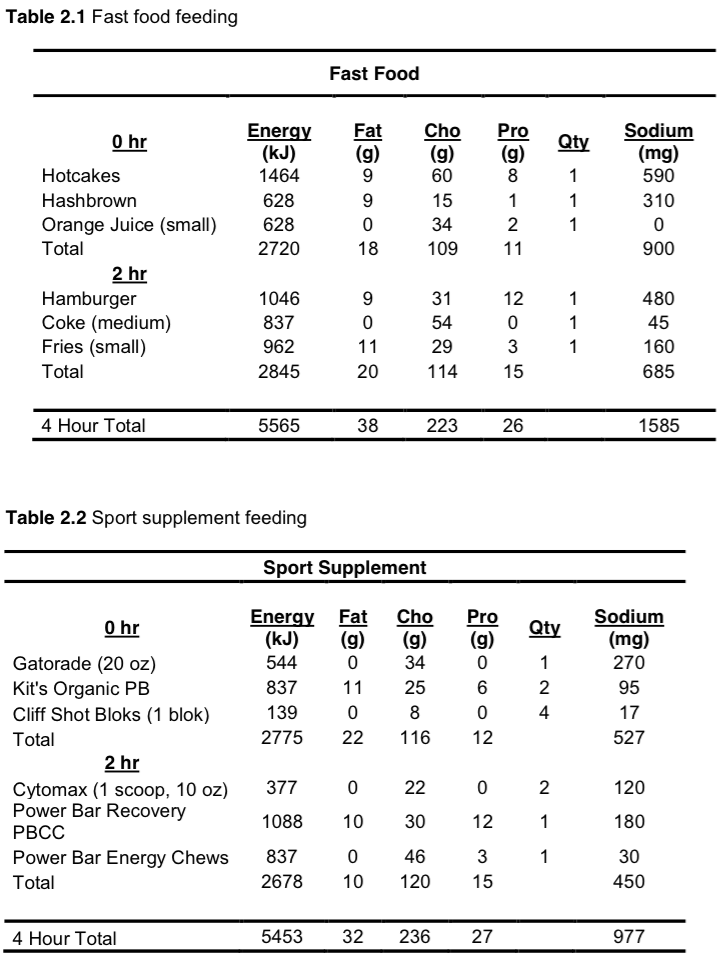 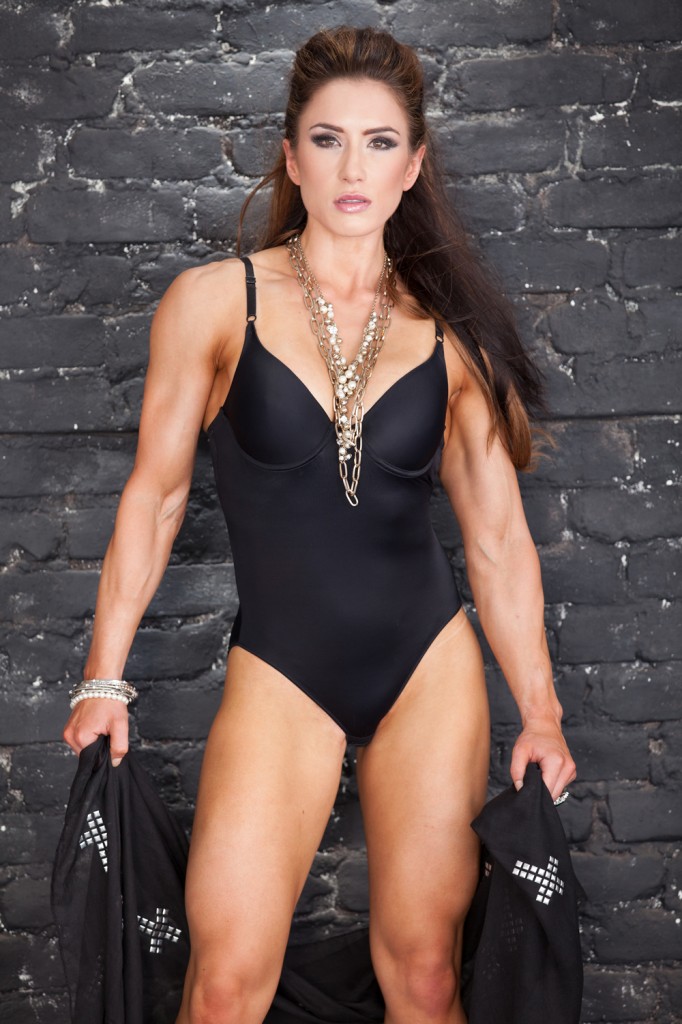 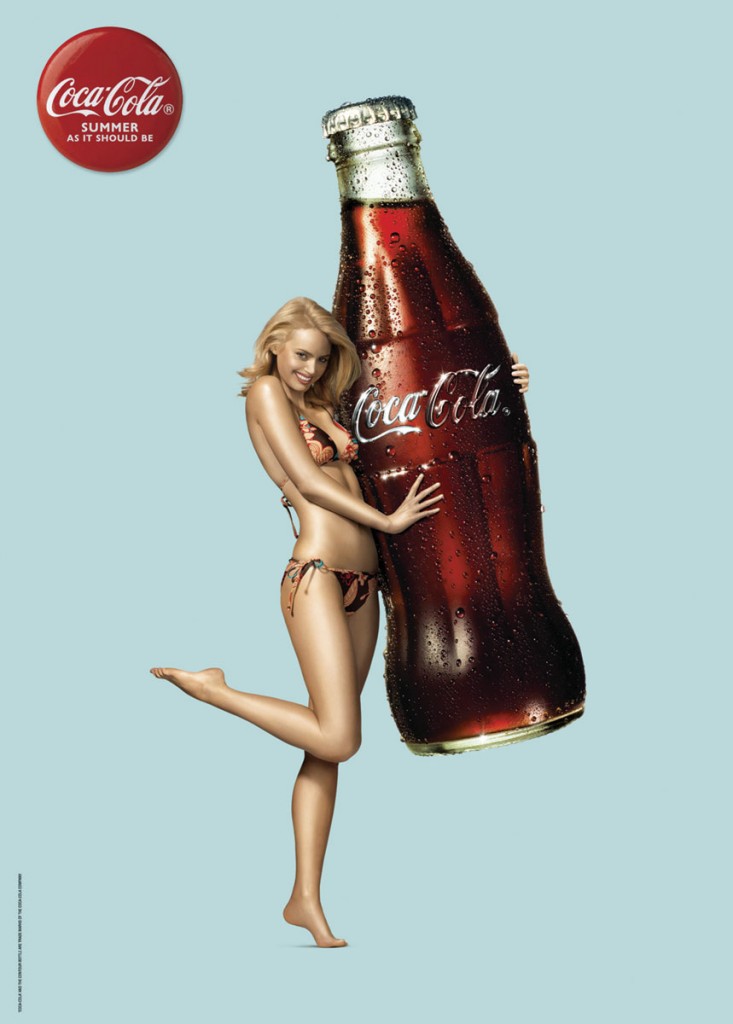 By Mark Hearris.  It is well documented that glycogen is the predominant fuel source oxidised during moderate-intensity exercise and that during exercise endogenous muscle glycogen is dramatically reduced, limiting exercise capacity (Bergstrom et al, 1967; Hermansen, Hultman & Saltin, 1967; Ahlborg et al, 1967; Hargreaves et al, 1984). It is well regarded that the onset of fatigue is associated with severe depletion of one’s muscle glycogen stores leading to

hypoglycaemia and, as a result, limiting exercise capacity. In light of this, attention should be focused on nutritional interventions that aim to maximise endogenous glycogen stores (liver and muscle) before training sessions or competitive events. This strategy should allow training to be commenced with optimal glycogen stores that can be maintained throughout the exercise bout. The proposed mechanisms that explain exogenous carbohydrate supplementation include a muscle glycogen “sparing” effect (Tsintzas & Williams, 1995) and the maintenance of high blood glucose oxidation rates (Coyle et al, 1986).

However is glycogen more than just a simple energy source? In recent years, the role of glycogen has evolved into that of a regulator of cell signalling (Hawley et al, 2006). In light of this, it is suggested that carbohydrate availability is a potent modulator of the subsequent adaptations to exercise. Furthermore, there is accumulating data that provide evidence to suggest commencing exercise with reduced carbohydrate availability enhances the transcriptional rate of several genes associated with training adaptations. Recent research has suggested that

commencing training with “low” muscle glycogen leads to enhanced training adaptations when compared with “normal” glycogen levels. (Hansen et al, 2005; Yeo et al, 2008; Hulston et al, 2010) including increases in resting muscle glycogen, citrate synthase activity and the rate of whole body fat oxidation. In spite of this, however, it is important to critically assess; what are the “costs” of training with “low” glycogen levels and how can these be minimized?

It is suggested that training intensity may suffer as a result of “training low” as well as increases in ones perception of effort (RPE). However, could simply rinsing the mouth with a carbohydrate (CHO) solution be the answer to this problem? Initial research by Carter and colleagues (2004) suggested rinsing the mouth with a CHO solution improved cycle time trial performance compared with a taste-matched placebo. Similar results have been shown in a handful of studies in both cycling and running protocols with seemingly no increases in effort (Whitham & McKinney, 2007; Pottier et al, 2010; Rollo et al, 2010). The proposed ergogenic effect of this intervention lies within activated regions of the brain that are responsible for reward and motor control (Chambers, Bridge & Jones, 2009) and not due to a metabolic effect. As a result, a CHO would not interfere with the cell signalling processes associated with “training low” and therefore allow optimal training adaptations.

BIO: Mark is currently a final year undergraduate student studying Sport & Exercise at Liverpool John Moores University. In regards to providing Sport Science support, Mark has previously worked at Blackburn Rovers & Liverpool FC where he was responsible for monitoring training session loads and other physiological variables of players. During the coming season, Mark will also be responsible for providing nutritional support to Blackburn Rovers sport science department. Marks particular research interests lie in the field of skeletal muscle metabolism and the role of nutrition in modulating adaptations to training.