Key points if you are too lazy to spend 7 minutes reading this: 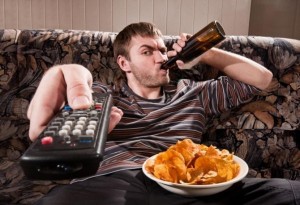 You’re familiar with the saying that “if you tell a lie big enough and keep repeating it, people will eventually come to believe it.”  Was it Joseph Goebbels who said that?  Nevertheless, how 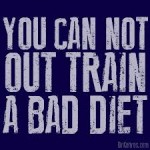 many times have you seen the internet meme, popularized by Facebook fitness aficionados, that states the following: “You Can’t Out Train a Bad Diet.”  Or it might go something like these:  “If you take supplements on a crappy diet, you still have a crappy diet.”  Or “you must clean up your diet first before you take supplement(s).”  Certainly, the fortune cookie sayings sound good.  But are they in fact true?

I remember when President Bill Clinton said “I did not have sexual relations with that woman…”  Perhaps he even believed it. 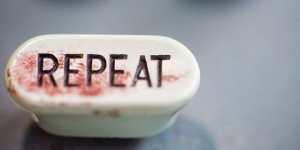 Getting back to the bad diet and training stuff.  If your goal is to look purrrty, then your diet is probably the single most important factor.  So for all of you physique athletes who were ready to tar and feather me for this dietary blasphemy, rest assured you can get back on Instagram and post your 132nd selfie of the year.  On the other hand, if your goal is performance, particularly in the endurance realm, then it’s certainly possible to out train a ‘bad diet.’ Endurance athletes expend an ungodly amount of energy just with training alone.  For instance, the average energy intake of male cyclists riding 15-18 hours a day for 10 days was over 7,000 calories![1]  In fact, 44% of the carbohydrate calories came from simple sugars, cookies, sweetened drinks, and candy. Try getting those calories by eating broccoli and chicken.  The total energy expenditure of female swimmers during a 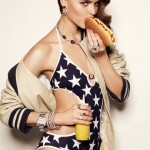 particular training period averaged ~5,600 calories.[2]   What’s the commonality with these athletes?  Their paramount dietary concern is getting enough calories.  That means eating anything and everything:  ice cream, peanut butter, steak, eggs, rice, apple pie, sushi, fish oil, Krispy Kreme donuts, bread with butter, hot dogs, blah blah blah.  Of course, if you have no plans to cycle all day, swim from Cuba to Florida, or train for the Ironman triathlon (i.e. swim 2.4 miles, bike 112 miles and then run 26.2 miles) then perhaps you can’t out train a ‘bad’ diet.

Moreover, let’s look a corollary of this.  I do think that you can out-supplement a bad diet. Or put another way, do you have to clean up your diet before you take a supplement(s)?  That depends on whether you use science to answer your question or your grandma’s voodoo logic from the old country.  In fact, for all of you ‘do you even science’ enthusiasts, I’d suggest you check out the science. And oh by the way, science is a noun, not a verb. 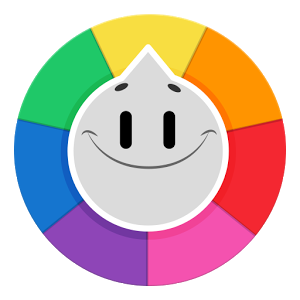 Let’s play a little bit of Trivia Crack.  So turn on that cortex and answer the following question:  Which of the following strategies can produce the quickest and measurable increases in exercise performance and/or body composition?  A) Changes in Training.  B) Changes in Diet.  C) Changes in Supplementation.  D) All of the above are equally effective.

If you answered A, B or D, you need to go back to school.  If you answered C, then you’re the teacher’s pet.  In general, changes in diet or training take roughly 4 weeks to produce measurable changes in performance or body composition.  Taking the right supplements can take minutes to a few days to produce a robust ergogenic effect.  In fact, let’s look at the current science and see what strategies (diet vs supplements) increase muscular power, strength and lean body mass better and quicker.

But before we do that, let me kill another stinkin’ cliché that I see more often than I hear that annoying “Shake it off” song by Taylor ‘twiggy’ Swift.  It goes like this: Foods are always better than supplements.  Clinical types just loooooove saying this.  Actually, pretty much everyone clings to this with the same enthusiasm that a fat boy in Texas clings to his cotton candy at the State Fair.

The “foods are always better than supplements” and the “you can’t out-supplement a bad diet” really go hand in hand.  To wit: 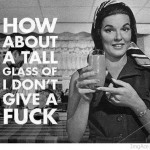 “The beauty of science is that it doesn’t care what you believe.”

Indeed.  There are few foods that have the profound effect that certain dietary supplements have.  If you read the 1000 plus peer-reviewed studies on sports supplements (e.g. creatine, caffeine, beta-alanine, BCAAs, protein, etc), virtually NONE of them have controlled for diet.

Meaning, it doesn’t matter if you eat as clean as a cloistered nun or as cruddy as a beer-drinkin’ New England Deflatetriots fan.  You don’t have to clean up your diet to take supplements. 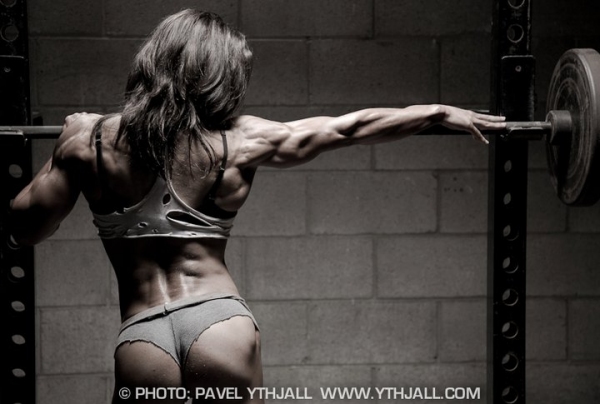 This photo, courtesy of Pauline Nordin (Fighter Diet) has nothing to do with this article. I just like the pic. Booyah!

HOWEVER, that doesn’t mean you SHOULDN’T clean up your diet.  Certainly it is best that you eat well, take supplements, and train harder than a hamster on a wheel.  But the notion that foods trump supplements all the time has no basis in fact.  In fact, the supportive data shows that certain supplements can indeed produce a robust ergogenic effect even with no change in diet.

Yes.  You do not have to clean up your diet before you take a supplement(s).  You can out-supplement a bad diet.

And depending on your athletic endeavor, yes you can out-train a bad diet.

And yes.  It is better if you take supplements and are on a good diet.

I’d suggest you also work out hard.  And sweat a lot.

BIO – Dr. Jose Antonio earned his PhD at the University of Texas Southwestern Medical Center.  If you want to buy him beer and sushi, please meet him at the ISSN Conference. Thank you.