by Livia Ly.  For those who don’t know exactly what Branched Chain Amino Acids (BCAAs) are, here you 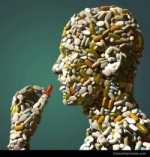 go: they include the amino acids valine, leucine and isoleucine.  They are part of the family of essential amino acids in which leucine plays the key role in promoting muscle protein anabolism, or synthesis.  For those who are active and looking to increase performance and perhaps muscle mass, BCAAs may be worth taking.  Here’s the short story of how the BCAAs might act as an ergogenic aid.  During prolonged exercise, plasma tryptophan (another amino acid) rises resulting in feelings of fatigue.  Research, however, shows that if you consume BCAAs, it may compete with free tryptophan; thus reducing your perception of fatigue.  The result is that less tryptophan goes to your brain, you get less fatigued, and experience higher performance!    Interesting…The effective dose is ~5 to 20 g.  This can still be easily reached with protein-rich foods; however, the data on BCAAs regarding its ergogenic properties are on the three amino acids as a stand-alone supplement (not as part of a food).

So are there benefits for weight trainers?

Yep.  BCAA supplementation before/after exercise may help with the muscle pain and damage that you get from lifting all that weight.  Plus, it may promote muscle building, especially if you are brand new to the weight lifting world.  Besides, BCAA supplementation before exercise may also help slow down the breakdown of muscle during exercise; also, there is some good data showing that BCAAs can reduce DOMS or delayed onset muscle soreness. However, of the three BCAAs, leucine may be the most important. 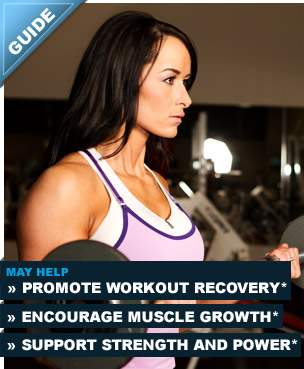 Significant decreases in blood leucine occur after aerobic (11 to 33%), anaerobic lactic (5 to 8%) and strength (30%) exercises.  New research from Brazil done by Humberto Nicastro and colleagues, published in March 2014, showed that BCAA/leucine and HMβ are effective supplements in the lessening of muscle damage that is caused by exercise.  By the way – hydroxy-methyl butyrate, or HMβ, is formed via leucine.

I interviewed Dr Nicastro, who is a dietitian in Brazil and coordinator of the VP Research Institute, and asked what he recommends for pre/post exercise in terms of BCAA and leucine. “An adequate amount of protein guarantees the maximum threshold of leucine in the blood.  So if you opt for proteins, there is no need to combine with leucine.  Although there may be a small advantage over the low protein content of leucine (casein, soy, rice).  But even so, if the total dose is corrected for the content of leucine, the effect is comparable,” he said. Dr Nicastro finalized his recommendations by saying “I recommend BCAA/leucine or protein for pre-workout to ease muscle damage during training and for after training to increase muscle synthesis.”

1-     Before exercise.  Eating 3 to 6 g of essential amino acids before exercise may help you minimize muscle damage and breakdown.

2-     Don’t forget your post-workout snacks!  BCAAs work best building up your muscles when you include them with foods that are rich in protein and carbohydrates after your exercise.

4-     BCAAs for your endurance exercises.  For those of you who love to exercise for long periods of time – you need to eat 6 to 10 g per hour of BCAAs with sports drinks, so you can delay that fatigue that keeps bothering you. 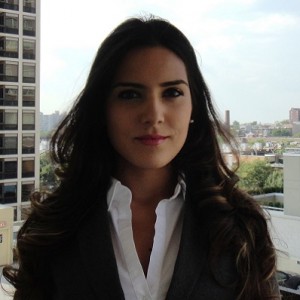 I’m a dietitian trained in Brazil. 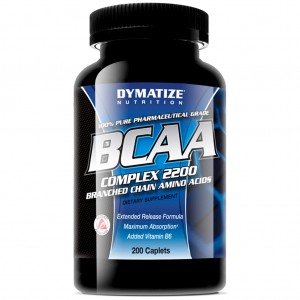 The BCAA (branched-chain amino acids) leucine, valine, and isoleucine can help improve muscle recovery and even enhance performance in endurance events. Yes, that’s right. We have science to prove it. But first, let’s go back to school.

Trivia Question: Which of the following macronutrients are ‘essential’ in the human diet? (The word ‘essential’ as it refers to our diet means that we need to consume that food or nutrient because our bodies do not make that nutrient endogenously).

D. All of the above

E. Two of the above

Did you figure out the answer?

That’s right. Only two of the three are essential. And they are protein (with amino acids as the building blocks) and fat (i.e. the essential fatty acids).

In the protein category, there are amino acids which are unique in their own right. They’re the branched-chain amino acids (valine, leucine, and isoleucine). And of the three BCAA, leucine is very important. Here’s why.

The moral of the story is, when you consume this terrific trio of amino acids, exercise will feel easier and you will gain or maintain lean body mass. So when reaching for a pre-workout cocktail, make sure it includes this Ménage à trois of amino acids.